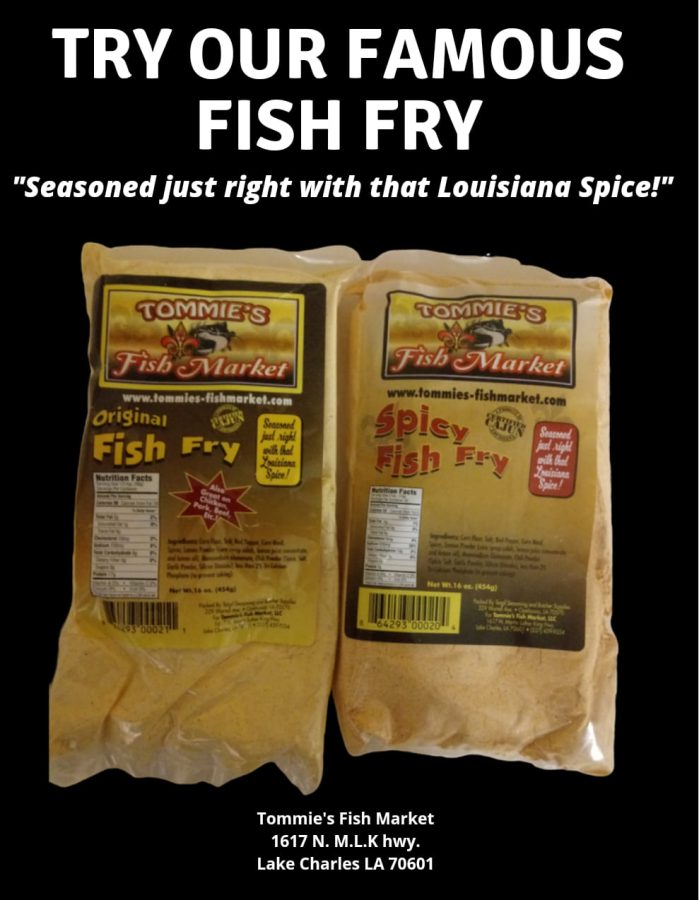 They didn’t give up when they were tired, they fought till the end and won the game with 21 points. The lady chargers ended off the 4 quarter with 21-9. The varsity boys came on the court and played Crowley varsity and the game went so well they played with their hearts out and played team ball and cheer each other on from the sidelines and the crowd cheered also. The varsity boys ended their game with a score of 59-12 against Crowley middle school. All the chargers went home with a win for their first game.